This is a good international business case. The IKEA case provides an excellent opportunity to apply strategic management concepts to a large privately-held company that is expanding into India. IKEA is a Netherlands-based Swedish company with a presence in 44 countries around the world, including the US, the UK, Russia, the EU region, Japan, China and Australia. It is the largest furniture retailer in the world but did not enter India until 2013, despite the fact that it has been sourcing from India since the 1980s.

The purpose of this case study is to examine the factors that are crucial to IKEA’s continued success and to propose strategic actions to sustain its competitive advantage. The case opens with a review of the company’s humble beginning. IKEA was founded by 17-year-old Ingvar Kamprad (Kamprad) in Sweden in 1943. By the 2000s, IKEA has become the world’s largest furniture retailer. The corporate structure was constructed to prevent any takeover and to protect the family from taxes. Thus, the structure is a complicated arrangement of not-for-profit and for- profit organisations. The IKEA stores provide customers with a unique shopping experience with low prices, solid quality, modern designs, and most importantly, the concept of do-it-yourself (DIY) products.

The extensive discussion is followed by a description of the furniture industry in India and what IKEA had to overcome in order to enter the Indian market. IKEA first met with regulatory and political roadblocks, and then had to work with suppliers in order to meet the Indian government’s requirement for sourcing. Finally, there are several challenges that IKEA faces.

This case is ideal for demonstrating the importance of the general environment, international corporate-level strategy and type of entry. The following points are to guide a review and discussion of these important concepts.

As the table above shows, the general environment in India is very different from other countries in which IKEA has opened retail stores. The initial cost of entering the Indian market will be substantial. For example, the real estate cost in the cities is extremely expensive. People in India generally have small cars and may not travel a far distance to a store. Thus, if IKEA opens a store outside of the city, this could impact the sales negatively. On the other hand, if IKEA opens a store in a city, the real estate price will be extremely high and it will be very difficult to buy a large land like what IKEA usually does in other countries. The following table shows the financial highlights of IKEA:

In order to sustain IKEA’s continued success, IKEA will have to address each segment in the general environment. It will be very likely that the cost of sales and operating cost will increase dramatically in the year that IKEA opens a new store in India, which can have a negative impact on the overall financial health of IKEA globally.

Describe IKEA’s intended international corporate-level strategy in India. Is it different from other countries?

 Borderless demand for globally branded products: IKEA usually have standardised design with the concepts of DIY and flat packs.

There are three types of international corporate-level strategy:

As Dutta of Third Eyesight puts it, ‘In India, the cost of real estate is high, retail space availability is an issue and overall store efficiency is a big challenge. They can’t cut and paste their global model here. They have to develop India-specific strategy.’

The availability of retail space and its cost

Based on the analysis, IKEA has two choices in terms of retail space and location: in the city (smaller retail space) or outside of the city (larger retail space). In addition, IKEA has certain renewable energy initiatives that are unlikely to be met by the Indian developers. Thus, the cost of real estate, retail space availability, and store energy efficiency will be a big challenge for IKEA. It will have to develop an India- specific strategy for its retail space. IKEA is more likely to benefit from a smaller retailer space in or near the city.

People in India may have initial euphoria on IKEA’s entry into India, but with proper education and training, IKEA should be able to solve this issue. IKEA should seek to conduct more charity and public relations events to improve its image. Vendor negotiation will be a big issue due to the government’s requirement on sourcing (30% from preferably MSMEs). IKEA was able to negotiate with the government on the mandatory 30% from MSME’s to preferably MSMEs in five years. In the long run, however, IKEA will have to renegotiate with the government to reduce the percentage from 30% to a lower percentage. It will be crucial for IKEA to find the best vendors that can produce the quality products at the lowest price.

People in India have smaller cars and compact homes in the city. If IKEA is to locate its store outside of the city, customers will face the problems of having to drive a long time to get to the store. Also, low levels of car ownership and a patchy road network would make it harder for customers to shop at IKEA. Therefore, it is in IKEA’s best interest to locate its store in or near the city.

People in India prefer readymade furniture or getting it made by their carpenters. Thus, the concept of DIY may not work in India. Given that India is still a developing country, labour cost should be relatively inexpensive. IKEA can still sell its products in flat packs but provide optional delivery and assembly services. It will need to keep the price low so people will use the service. This way, customers with a big car and like to assemble furniture themselves can save money by doing it on their own. Typical customers in India can still enjoy what IKEA can offer at a low price, while still receiving services they expect.

IKEA may face difficulties with the Indian bureaucratic set-up. However, this is an issue that IKEA has to address from within. It will be difficult for IKEA to change the government in India by itself.

Reception of IKEA’s products is unpredictable

It is hard to tell whether consumers in India will like the products that IKEA offers. However, judging from the success that IKEA enjoys worldwide, it is more likely that IKEA’s style of furniture will be well-received. IKEA should raise its brand awareness among the consumers in India by sponsoring events and engaging in charity activities. IKEA can also sponsor some movies and TV shows with its products to promote the brand. 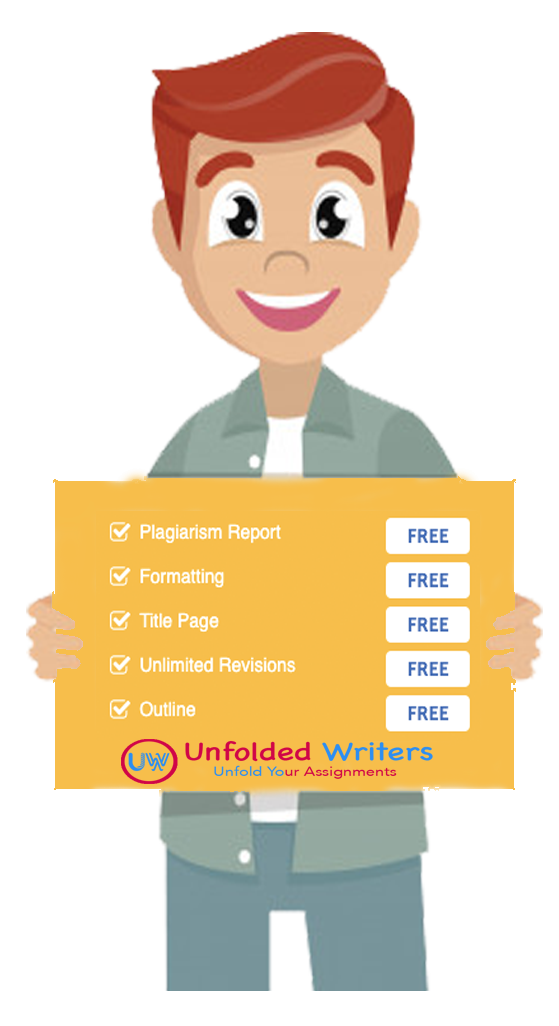 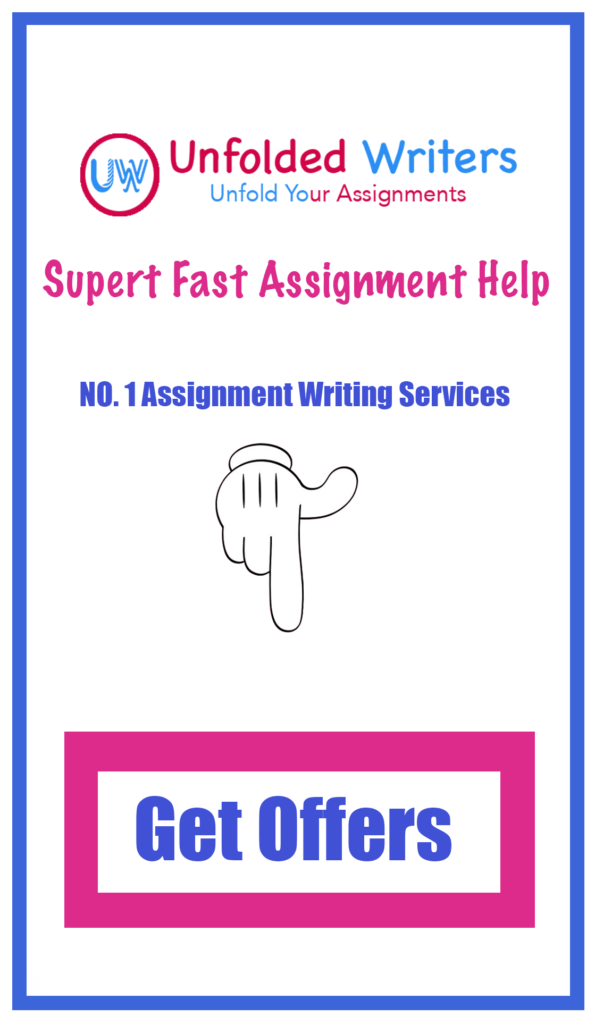